Many traders in the Darlington Indoor Market have been struggling with the increasing cost of running their businesses, with some fearing they were only weeks away from going under.

However, they have expressed hope that the newly announced support, which could roughly halve the price paid for wholesale gas and electricity by non-domestic customers, will improve their situation.

The scheme means that the Government will provide a discount on wholesale gas and electricity prices for an initial 6-month period between October 1 and March 31.

Readmore: Darlington Market’s 15 traders that have either closed or relocated

Darlington Indoor Market has seen a spate of traders shutting shop over the last few months, including Mulholland and Son Butchers, and Fenwick’s Family Butchers, both of which had been staples in the market for decades.

Graham Madderson, the owner of J & G Delicatessen, told The Northern Echo that he is “totally over the moon” with the government’s plans.

“It is better than what I expected, and will take us back to the rate we’d be paying for our normal bill.”

Robin Blair, the owner of JJ Blair and Sons, has worked in the market for more than 60 years and said he had “never seen anything like” the current cost of living crisis.

“It’s been a really worrying time for us, but this will be a big help. We’ve had to look at both sides of it – the price of our energy, and how that affects the prices of our products. We don’t want to put prices out of people’s reach.

“Fuel, both liquid and energy, have become the biggest cost to the running of our business.

“Currently, we are on an energy contract, but we’re due to come next month, so our energy tariff would have gone up massively if not for the government.

“The scheme is a few weeks too late for businesses that aren’t contracted, energy has been a high cost. Six months is not long enough, so I hope the support available is reviewed.

“Small businesses are the backbone of the business world and the fabric of the country; their protection is really important. I hope that it works for the good of the town and the villages.”

A trader who wished to remain anonymous said: “Obviously, this will help. Lots of people have been concerned about rising energy costs.”

“The market lost traders when the energy price rise happened, so it is a shame that this wasn’t eight weeks ago.

“Small businesses can yield in a week with the way rent is these days.

“Fenwick’s was here for decades, and they were working hard, but they received an energy bill of £2,500 for a month. It was a huge shock for them.

“My bill was £600 last month, which is parallel to my rent, but I can’t turn off my fridges ad freezers.

If you want to read more great stories, why not subscribe to The Northern Echo for as little as £1.25 a week. click here. 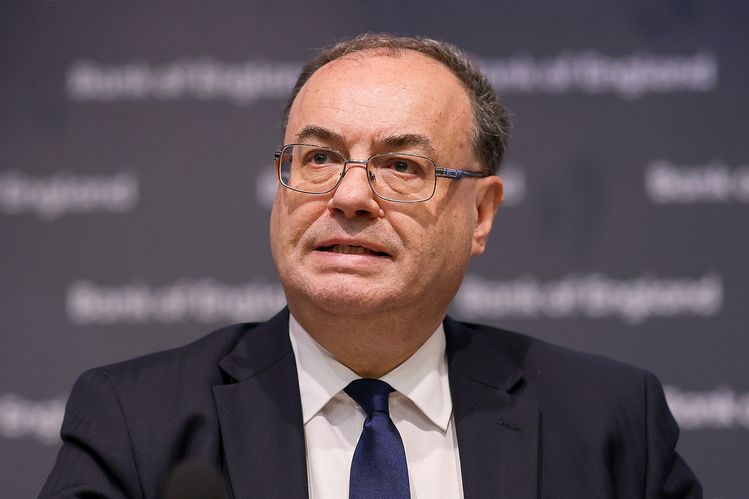