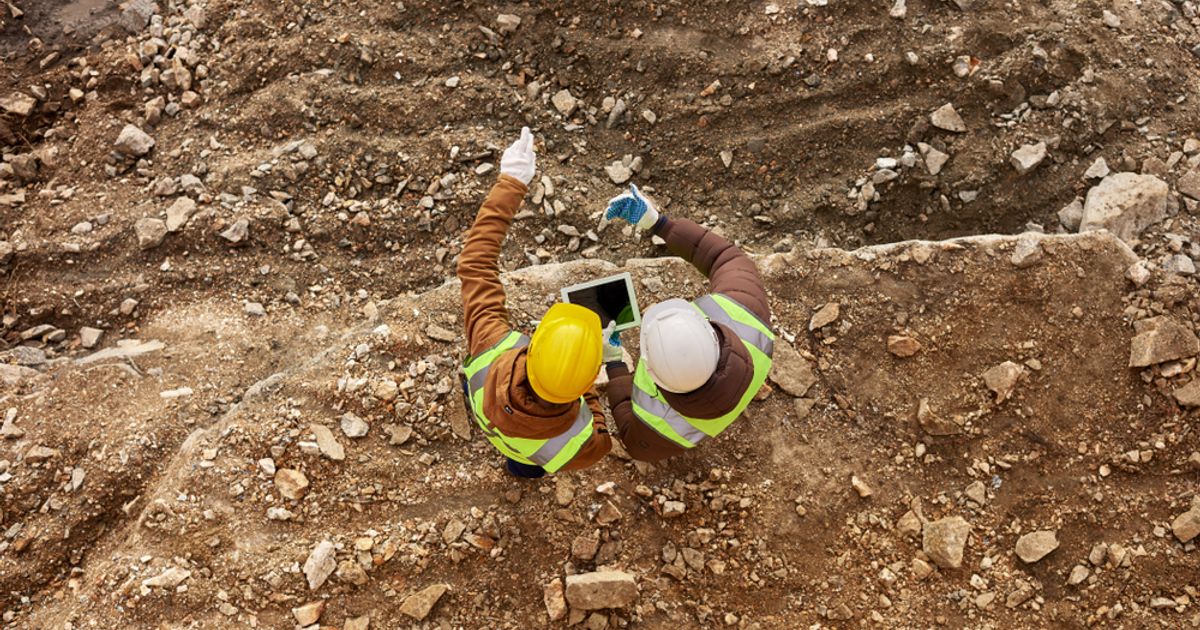 Cash is tight in the mining sector right now, say Stifel GMP analysts who attended the Precious Metals Summit in Beaver Creek, Colorado, but investors are still willing to shell out for attractive projects.

Reflecting on the summit, analysts Alex Terentiew and Stephen Soock wrote that despite struggling equity markets and companies being increasingly frugal, there is still an upside to be found for investors. In particular, the pair pointed to a C$150 million bought deal equity financing posted literally the Monday morning before the conference which will fund construction of Marathon Gold’s Valentine project.

“The equity markets may be down, but they are far from out,” the analysts wrote. “In our view, investors are doing their homework, picking their favorites and preparing to step back in when the timing is right. …money is there to fund the right projects.”

READ: Auxico Resources exports 432 tons of rare earth concentrates from The Democratic Republic of the Congo

Among the projects that impressed were those operated by Thor Explorations Ltd (TSX-V:THX, AIM:THX, OTC:THXPF)in Nigeria and Senegal.

The first gold was poured at Thor’s high-grade (4 g/t) Segilola open pit mine in Nigeria last year, and management estimates 90-100 koz (thousand ounces) at all in sustaining cost (AISC) of $850-950/oz in 2022. The company converted to natural gas from diesel earlier this year, which is helping the mine’s economics, along with better-than-planned gravity recovery.

Also in the company’s pipeline is the Douta project in Senegal, located 30 kilometers from Endeavor Mining’s Sabodala gold mine, with a prefeasibility study planned for early 2023.

First Mining Gold Corp, meanwhile, also impressed Stifel analysts by adding another “multimillion-ounce option” with its acquisition of the 5 moz (million ounces) Duparquet project in the Abitibi region of Quebec.

Duparquet has been dormant for most of the past seven years and the ore is noted to be refractory, however substantial metallurgical work has been completed and the deposit remains open at depth and along strike, the analysts said.

“A high-grade core could enhance the economics, and First Mining’s consolidation of the surface rights we think may open up new opportunities to surface value that prior owners were unable to realize,” analysts said.

Additionally, Stifel noted that companies have slowed exploration activities this summer, sensing “no reward in the market for good drill results.”

That sentiment hasn’t stopped HighGold Mining Inc (TSX-V:HIGH, OTCQX:HGGOF)though, which has had an excellent hit rate at the Ellis target of its Johnson Tract project in Alaska, according to the report.

Tightly spaced drilling around a discovery hole since 2021 (578 g/t gold and 2,023 g/t silver over 6.4m) have revealed a very high-grade endowment in a 100-by-100m area with larger step-outs currently being drilled. HighGold has drilled 25 holes at Ellis with assays from eight released so far.

Additionally, HighGold has begun baseline work to de-risk development of a future mine, including engineering work meant to extend the airstrip in order to accommodate heavy lift aircraft.

This would help advance a permitting for a road to tidewater, Stifel noted, and streamline the early stages of contemplating a 900m underground exploration drift to provide drill access for the down plunge portion of JT Main and the FW Copper zone.