UK Chancellor Kwasi Kwarteng outside 10 Downing Street. Britain will cap the cost of electricity and gas for businesses.

Speaking to the House of Commons, Finance Minister Kwasi Kwarteng said the government wanted a “new approach for a new era focused on growth” and was targeting a medium-term 2.5% trend rate in economic growth.

the pound fell to a fresh 37-year low against the dollar below $1,107 shortly after the announcement, and investors ditched UK government bonds. Paul Johnson, director of the Institute for Fiscal Studies, said markets appeared “spooked” by the scale of the “fiscal giveaway.”

It comes a day after the Bank of England said the UK economy was likely to have entered an official recession in the third quarter, as it hiked interest rates by 50 basis points to combat decades-high inflation. The economy contracted by 0.1% in the second quarter amid a squeeze in real incomes.

Despite containing extensive reforms, Friday’s package is not being described by the government as an official budget as it has not been accompanied by the usual economic forecasts from the Office for Budget Responsibility.

Critics of the proposals warn that the combination of extensive tax cuts and the government’s plan to shield households and businesses from soaring energy prices will see the UK take on high levels of debt at a time of rising rates. The energy support package is expected to cost more than £100 billion ($111 billion) over two years.

Data published Wednesday showed the UK government borrowed £11.8 billion in August, significantly above forecasts and £6.5 billion more than the same month in 2019, due to a rise in government spending.

Kwarteng said Friday the UK had the second-lowest debt to GDP ratio in the G-7 and would announce a plan to reduce debt as a percentage of GDP in the medium term.

On energy, he said price caps would reduce peak inflation by 5 percentage points and lower the wider cost-of-living pressures. He also announced an energy markets financing scheme, in conjunction with the Bank of England, that will offer a 100% guarantee to commercial banks who offer emergency liquidity to energy traders.

The opposition Labor party argued that the tax cuts will disproportionately benefit the wealthy and be funded by unsustainable borrowing.

Speaking in the Commons, Kwarteng’s Labor opposed Rachel Reeves called the plans trickle-down economics and quoted US President Joe Biden, who this week said he was “sick and tired” of the policy and that it had never worked.

“As fiscal events go, this was a seismic one,” said Chris Sanger, head of tax policy at accountancy EY.

“The reversal of the decision to deny VAT rebates for travelers leaving the UK, only implemented on leaving the EU, and the introduction of a new super-powered special economic zone, reinforces the message that the UK wants to attract foreign direct investment and travellers. In essence, the government is doubling down on growth, providing tax cuts across the board,” he said in emailed comments.

Shevaun Havilland, CEO of the British Chambers of Commerce, said pledges to focus on growth and speed up infrastructure development would be welcomed by businesses.

“The introduction of investment zones also has the potential to finally deliver on the Government’s long-standing promise to level up, if the scheme is truly UK-wide,” he said.

“Lessons also need to be learned from the past, it will be crucial to get these zones right from the start, otherwise they can simply displace growth and investment from one area to another without creating new economic activity.”

The Institute for Fiscal Studies, an economic research group, warned that “setting plans underpinned by the idea that headline tax cuts will deliver a sustained boost to growth is a gamble, at best.” 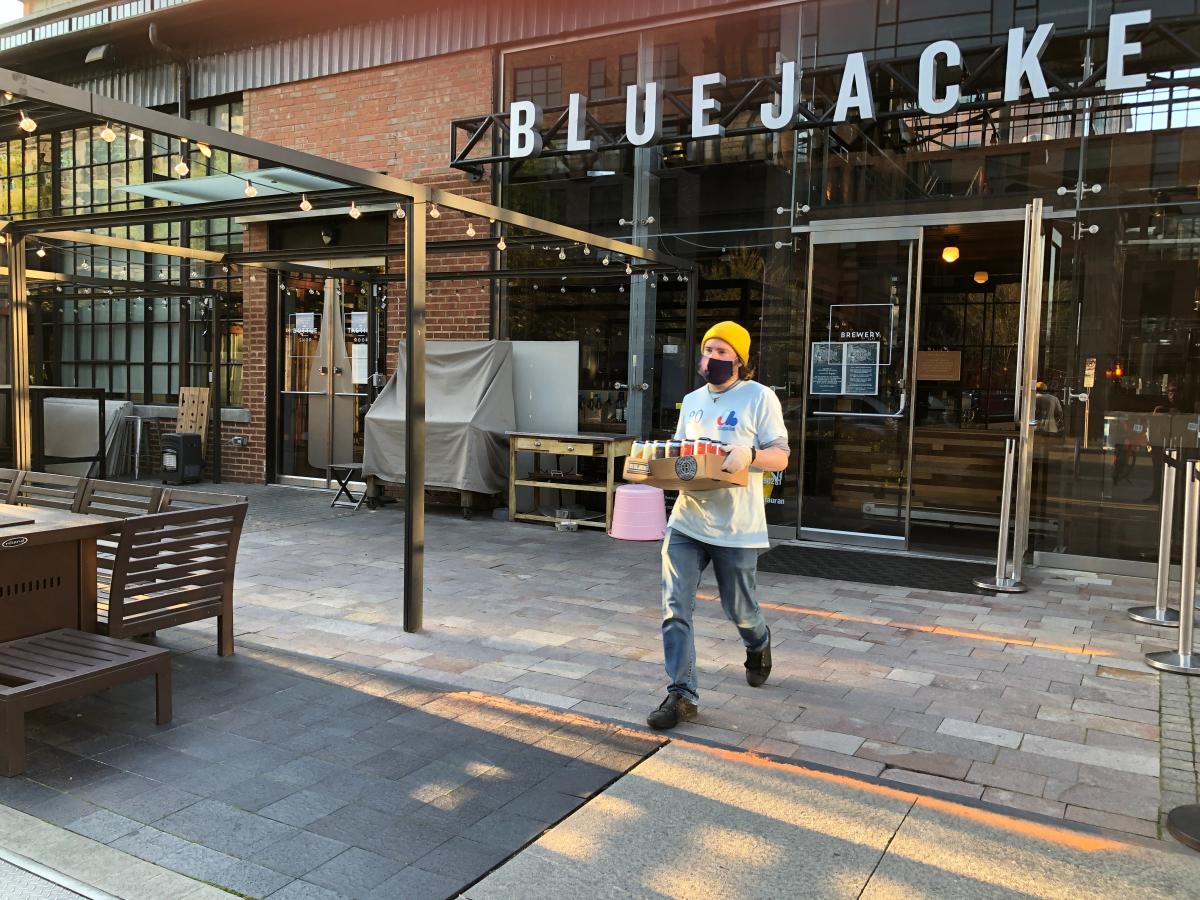 Is a beer shortage on tap? Inflation and supply chain pressures on brewers are intensifying