Recent sad events have seen everybody behaving exactly as you would expect. There’s nothing wrong about that. A certain continuity of conduct is reassuring, a truism that the late Queen herself exemplified better than anyone. Her job was to be regal. Similarly, it’s the job of chippy academics to spill their thoughts, of the New York Times to cold at length, and, of course, of mad actors to be mad.

It might be argued that the job of an actor is to act, but such an objection belongs to a vanished world and certainly does not apply to the actors who have moved beyond simply saying other people’s words for a living.

We were blessed by two fine examples this week. First was Dougie Henshall, DI Jimmy Perez in Shetland (2013 – ongoing) and Motor Cyclist in Taggart (1990). Last Friday at 9.10 am, suggesting possibly a morning after the night before, he tweeted:

‘Do you think the Queue would be so long if people knew that the Queen isn’t in that coffin? Or do they know and it’s just symbolic?’

This clearly excited a spirit of competition that could be answered only by Michael Sheen, OBE-boomeranger and self-proclaimed non-for-profit entity who cannot stand not to be beaming from some media device at any given hour of the day. In a peculiar video statement, Sheen rambled at some length about the visit of the King and Queen Consort to Wales on September 16th – Owain Glyndŵr Day – as ‘insensitive’ and ‘insulting’.

Hawk-eyed, quick-brained Spectator readers – I assume that’s all of you – might wonder from my name if I have any connection with the Land Of Song. I can reveal that I do. And it wasn’t until Sheen’s video went feroil that I’d ever heard of this sacred annual occasion.

Why do (some) actors do this kind of thing? In my experience, actors (or as they are sometimes known to others in showbusiness, ‘turns’ or ‘face-pullers’) fall into two categories. Type one are the most fun people you’ll ever meet; type two are the exact opposite. Before I worked on TV, I’d wondered about promising acting careers that had fizzled out for no apparent reason. It soon became clear to me that persistent type two behavior was the reason. But many type twos continue to work because of their sheer skill and star power.

I think it’s telling that Henshall, Sheen – and the many other actors who feel the need to tell us their opinions, from Hugh Grant to Steve Coogan, are allowed to be vocal, whereas others are not. The problem is not that they hold opinions and express those opinions, but that their opinions are all exactly the same. They fall in the acceptable range which stretches all the way from affable centre-left (eg midsomer murderers‘affable DCI Barnaby Neil Dudgeon, whose Twitter feed confirms he remains rather upset about Brexit) to full-on moonstruck ‘Israel was behind George Floyd’ conspiracy theorising Corbynite (Maxine Peake).

If Lawrence Fox is a nut, Maxine Peake is at least his equal. And yet her bizarre outburst from her about Floyd saw a couple of days’ kerfuffle, an apology that was accepted immediately, all forgotten and back she went to her glittering career from her. James Dreyfus and Frances Barber are continually denounced and harassed and have lost work – despite their impeccable liberal credentials – for daring to voice opinions which are now called ‘gender critical’ and which were until c.2015 known as the obvious bleeding.

This happens across the cultural sphere. We live in a world where Ricky Gervais and JK Rowling are, to everyone’s surprise, not least their own, ‘right-wing’. The supposed rule breakers such as Frankie Boyle, Nish Kumar and Stewart Lee are crushingly orthodox. Roger Waters has a portfolio of crankery going back decades but remains unbesmirched, whereas a single tweet from Winston Marshall saw him exiled from polite society. (As I write, it seems Craig L Potter of the band Elbow might be heading the same way, merely for daring to criticize trans charity Mermaids.)

This is the function such outbursts as Henshall’s and Sheen’s serves, I think. It is a kind of territorial display, like a cat urinating. They signal that it is inconceivable for a person with ordinary, widely held opinions to enter the arts world. It is for The Good People with the correct thoughts, however bizarre or outlandish. Anybody else: back off! If you work in the arts and think the wrong thoughts, better keep quiet.

It’s no wonder that the mass cultural output of the last decade has been, with a few shining exceptions, so terrible. The disconnection between creatives and audience, always present, has widened to a chasm. And barmy actors mouthing off are a reminder that it’s going to stay that way.

Why do some actors do this kind of thing? 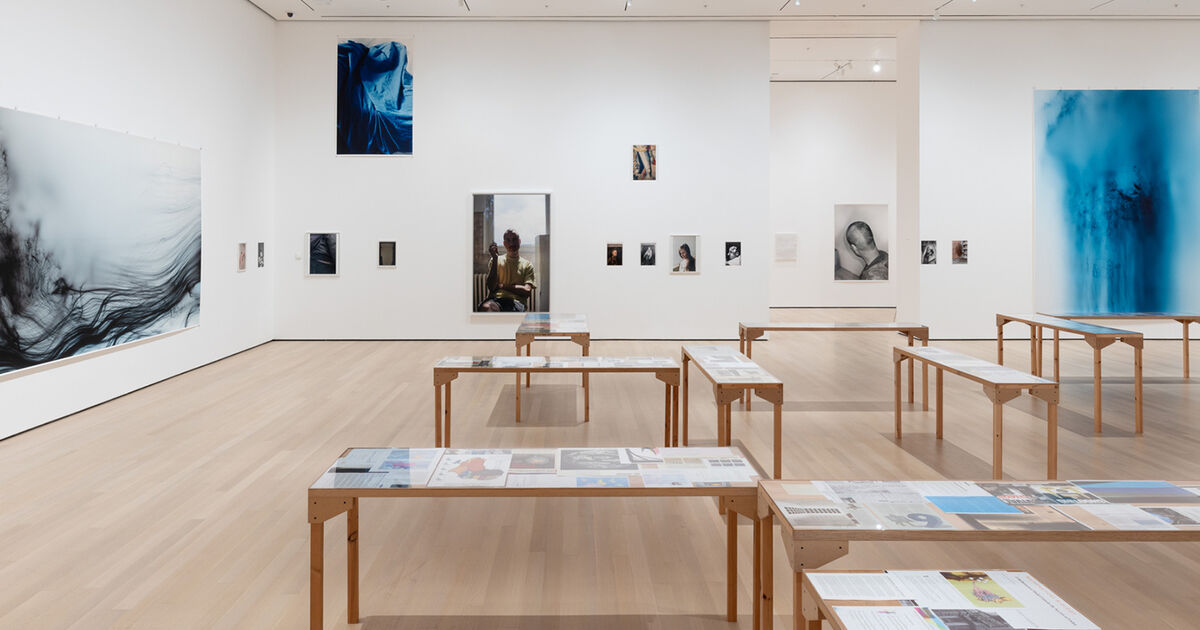